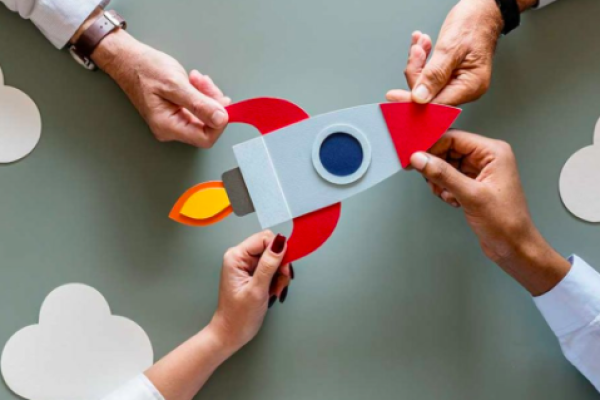 The Rise of Startups in Spain

In 2018 Spain solidified itself as one of the premier destinations for startups throughout Europe.  Over the past few years, there has been a growing stockpile of Spanish startups solidifying their reputations.  These enterprises include Cabify, Glovo, Ticketbis, SocialPoint and, Privalia. Understanding the way Spain became home to these flourishing businesses will allow the country to become a major destination for even more companies in the future.

Background on the Growing Industry

Spain was successful in returning to its pre-crisis size in 2017.  This achievement was primarily fueled by the growing tech industry.  According to Dealroom, 2017 set a record for the amount raised by Spanish startups in venture capital rounds at 900 million euros.  In 2018, that total increased to 1.3 billion euros. Currently, Barcelona ranks fifth behind London, Dublin, Paris, and Berlin for cities with the most startups.  However, Spain benefits from a decentralized system of entrepreneurs. Currently, 34% of Spain’s startups are located in Barcelona and 31.5% are in Madrid. As a result, there are more entrepreneurs over a greater territory.

Furthermore, Spain has the second most coworking spaces in Europe with 139.  In addition, the lifestyle, low costs, and spirit of innovation have attracted successful businesses such as Amazon and Microsoft to Barcelona.  Ultimately, Spain provides a suitable environment for startups to flourish and more entrepreneurs are beginning to realize these advantages.

Reasons for the Success

Education plays a large role in the strength of Spain’s entrepreneurial ecosystem.  According to The Financial Times European Business School Rankings of 2017, three Spanish universities made the top ten.  For example, IESE Business school has been ranked the number one executive education program by the Financial Times for three years in a row.

What This Tells Us

In Spain there has been a lot of success for B2C and C2C business such as Letgo and Cabify.  However, neither of these companies were the first to pursue these ideas. What a lot of successful Spanish startups share is that they have adapted successful business models and looked to exploit them in the untapped Southern European market.  The next step for these new businesses as been their expansion into Latin America and the United States.

Despite the large barriers that face the future growth of Spanish startups, what is clear is that the recession bred a new form of entrepreneur.  The founders of the new businesses are preparing for global expansion and have their sights set on huge markets.

The Spanish Start-up Ecosystem in 2018: The Growth, the Ingredients, the Giants • OneRagtime.