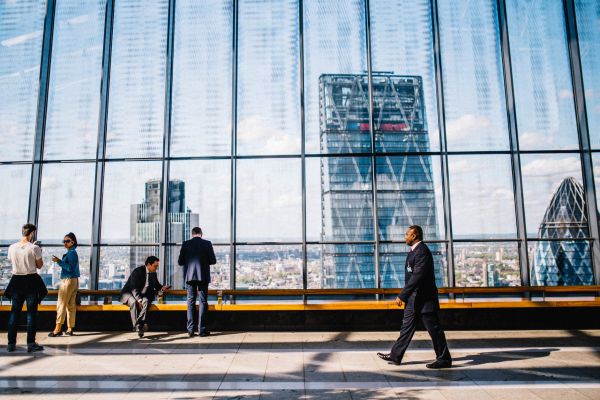 Entrepreneurship and a Country's Economy

The innovative spirit is one that is becoming more prevalent throughout the world in the 21st Century.  Entrepreneurial minds are forming new businesses and introducing new ideas to the public. It is easy to see how these firms benefit the people involved.  They are given more freedom and the opportunity to more easily pursue their goals. Overall, the impact of entrepreneurship on the economy of each respective country is much greater.

Ultimately, there are three clear benefits of entrepreneurship for the economy of any country.  In a study written by Alexander Kritikos, a professor from the University of Potsdam, in May 2014, the first is the creation of new businesses.  With the establishment of new businesses by entrepreneurs, there is greater pressure on existing firms to produce and a more competitive business climate ensues.  As a result, prices are reduced and a greater product variety is provided for consumers.

The second is that entrepreneurship boosts productivity.  With the increased levels of competition, the market power of existing firms decreases and thus they are forced to become more efficient.  In addition, only new companies who possess a competitive advantage or are more efficient than current corporations will enter the market. As a result, this process prompts less productive firms to exit the economy.  Furthermore, in an article written by Shobhit Seth, a notable financial advisor in the U.S. and U.K., in December 2017, he explains that the boost in productivity in addition to the rise of new products and services, allows new markets to develop and the creation of new wealth.

The third is the creation of structural change.  In the same article Mr. Seth states that by offering new services, entrepreneurs break away from obsolete methods of business and reduce dependence on antiquated technologies.  Ultimately, Mr. Kirikos’s study finds that entrepreneurs are capable of forming new industries and markets that will ensure future growth. These businesses have the ability to have this impact because their entry into the market forces the exit of incumbent firms.  Overall, this shift results in a higher quality of life, improved morale, and a greater sense of freedom.

Major leaders throughout Europe are already recognizing the importance of entrepreneurship in the economy.  According to an article from The Parliament Magazine in May 2019, the presidents of the Employers’ Group of the European Economic and Social Committee, SMEunited, and the Romanian National Council of SMEs gathered to sign the Bucharest Declaration, which called for providing new business ventures with greater political recognition.  Furthermore, the declarations contains proposed policies to boost entrepreneurship in the EU. Ultimately, the declaration aims to acknowledge the contribution of entrepreneurs to the economy, as well as promote an entrepreneurial mindset. Economic leaders throughout Europe believe that this movement will create the next wave of entrepreneurs and thus establish future enterprises.

Kritikos, A. (2014, May). Entrepreneurs and Their Impact on Jobs and Economic Growth.

Seth, S. (2017, December 15). Why Entrepreneurs Are Important for the Economy. Retrieved